DirecTV Now Or SlingTV – Which Is The Best Streaming Service In 2020?

Review Of DirecTV Now or SlingTV

If you are looking to move forward from heavy cable bills, multiple requirements of setup boxes, and afraid of channel bundles and other satellite services immediately switch to best online services like sling Tv or DirecTV now. Here we will give you a brief comparison between both of them.

This is the affordable services for the ones who are looking to save more money. With sling TV, you can stream your favorite channels at the lowest price. Sling TV offers 40% off for the first month sign up. There are two popular packages of sling TV (blue and orange).

Sling Tv orange package is good for those who love to watch more sports. It has the best digital antenna service all over the USA but local channels are very limited to the service. DVR is not included with the service but if you wish to buy then pay $5.

This is the first online best streaming service that offers the best quality network. Without any new hardware, you can enjoy live+on-demand content with a compatible device. Directv now packages are more costly than Sling tv.

But it also gives more channels and offers better promotions, free trial facility and many more. The HBO channel cost with Directv now service is $5 per month. Let’s discuss both in detail.

Both services are owned by different satellite companies (Directv now – AT&T, Sling Tv – Dish TV). They have a lower price than traditional cable TV but you will not get similar channels or features.

Directv now is costly than Sling Tv service but if you do not have any price issue this is the best option for you. On the other hand, Sling Tv is cheaper and gives the widest variety of content.

After comparing both the packages we are able to see that even the smallest plan of Directv now (live a little) offers more channels and price than Sling Tv service. There are many channels that Sling tv does not include such as Fox News, The CW, Telemundo.

There are other ways also that you can stream more programming channels through add ons that cost $5 per month. With all these plans you will get a free 7-day trial period.

Directv offers a heavy number of channels such as ABC, CBS, NBC, and Fox plus ESPN and HBO in its base plan and has more channels as compared to Sling TV. But if you are searching for Foreign content then Sling TV such as Mexico to Hindi mini.

Sling Tv packages have a different set of channels. Just paying $40 you will get all sports, lifestyle, entertainment, and news channels. Sling Tv has a low cost but still, it gives access to your channels.

Read More :- How to Connect DirecTV DVR to Internet

Local – ABC, CBS, Fox, NBC, Telemundo, Univision, The CW.  Directv now has 218 local affiliates. There are local live channels that are available in a few markets, and if you want on-demand content then it depends on the area which you stay.

Read More :- How to Watch DirecTV on PC

Read More :- DirecTV Now Vs DirecTV Service which is best

If you are a fan of PlayStation 4 then it is easy to stream your favorite programs on Directv Now, Sling TV, and other devices.

Directv now –  You can only stream 2 devices at once for more streaming pay $5 extra every month.

Sling Tv – The orange pack stream 1 device, Blue pack stream 2 devices and with the combination of Slings ( Blue and Orange pack) stream up to 4 devices at once.

Sing Tv – unfortunately, you will not get any DVR services with any single package. If you want then pay $5 extra every month. But Sling TV DVR is best than Directv now because it has 50 hours of recording for unlimited days. It also auto-delete the previous data. So you have to delete the other recordings to keep your favorite recordings because the storage will be full.

Directv Now – You will get free cloud DVR with every smallest or highest plan but the hours of storing your recording will be less which means up to 20 hours. There is no option of recording the on-demand content with Directv now you have to watch it early before it automatically gets removed from the library.

From news to lifestyle and entertainment unlimited add on channels with Sling Tv package.

Who Is The Best – Directv Now or SlingTv?

Sling TV is the best for you if you are a sports lover. By giving an extra $10 you can add a variety of sports channels with the service. Choose your channels and stream them at the lowest price. On the other hand, Directv now offers more channels at a higher price range. If you are an AT&T customer then the package you will select is less than the previous one.

You will be free from 1 or 2 years contract, there is no new hardware, no installing or activating.  If we compare both the companies if you are saving your money then sling Tv is cheaper. But if you want more best streaming services without money issue then Directv now is a good option. 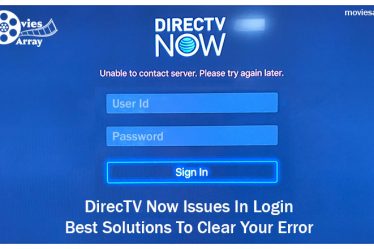 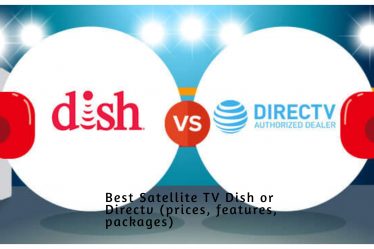 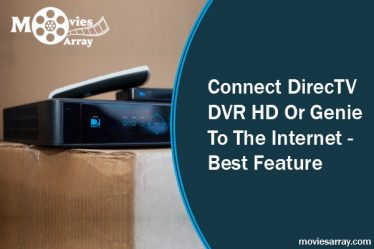